WHAT is Ketamine THERAPY?

Ketamine is a drug that was first synthesized in 1962. It received approval by the U.S. Food and Drug Administration (FDA) in 1970 for use as an anesthetic medication to control pain and put people to sleep during surgery. It was initially used during the Vietnam War for battlefield surgery. It eventually became a widely-used anesthetic. In the 1990s, it began to be investigated as a possible treatment for depression.

Ketamine can start helping depression effects within the first treatment

Many studies have found that ketamine has a significant, quick, and sustained effect on relieving symptoms of depression

Getting a course of ketamine for depression at Kadima begins with the patient having an initial consult with Dr David Feifel, the Founder and Director of the clinic. He will take a medical and psychiatric history, including a history of the patient’s symptoms and treatments and whether those have been effective or not. Based on that information, he will discuss the treatment alternatives with the patient, which may include a course of ketamine, esketamine (Spravato), TMS, or some combination of these.

If a course of ketamine is recommended, it usually starts with the patient having a series of 6 treatments close together over a 2-3 week period. During this time, the ketamine is started at a relatively low dosage to get the person accustomed to it so that they start off with a positive experience. The dose is then gradually increased over the succeeding treatments in an attempt to find the most effective dose for the patient’s disorder. An assessment is then made after the 6th treatment as to whether ketamine is helping the patient. If it is, then the patient’s treatment begins to shift to a maintenance mode in which the dose is further fine-tuned and the time between treatment is gradually stretched out to see how long the person can stay well between treatments. If there hasn’t been sufficient improvement, then other treatment alternatives are considered. One of these alternatives is ketamine-assisted therapy (KAP) which involves adding integration sessions with a therapist before and after the treatment.

“Recent data suggest that Ketamine, given intravenously, might be the most important breakthrough in antidepressant treatment in decades.” – Thomas Insel, MD, Director of the National Institute of Mental Health, 2002-2015

“When psychiatrist David Feifel established the first program using the anesthetic drug ketamine to treat patients with depression, many considered it a harebrained idea. Today ketamine is considered the biggest psychiatric breakthrough in 50 years.”- Biospace 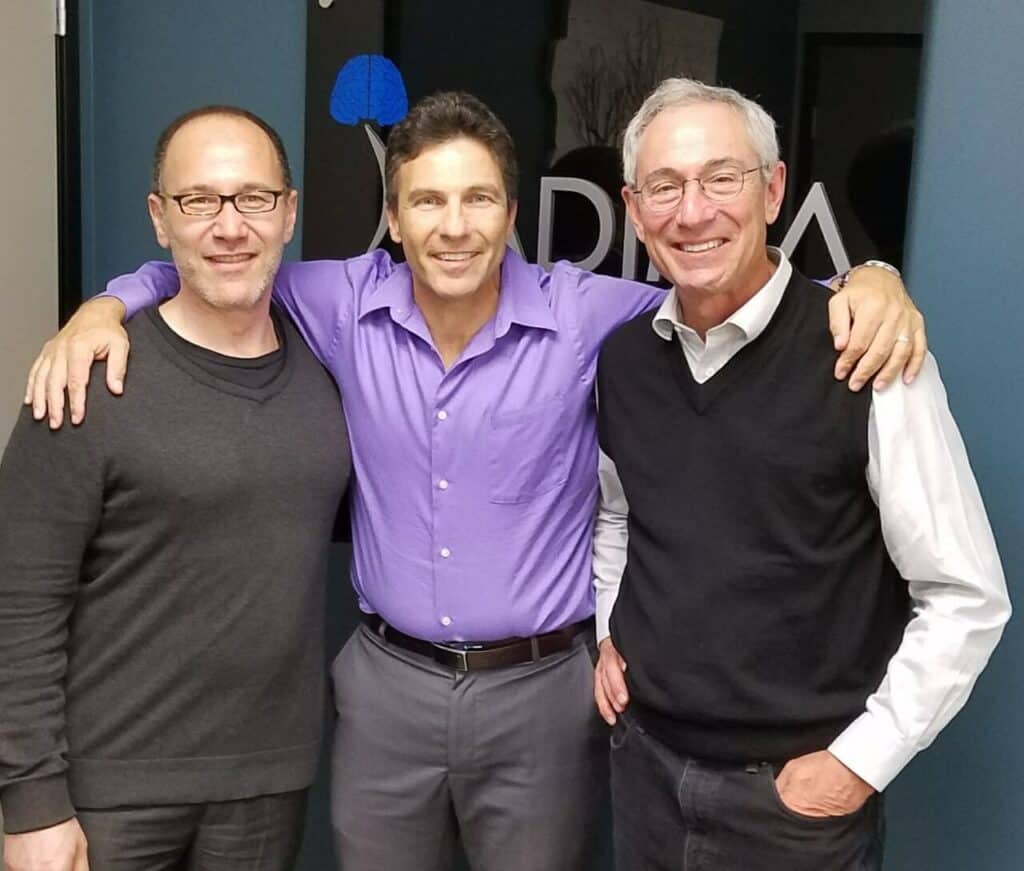 Most frequent questions and answers

How is ketamine treatment given?​

Ketamine can be administered in several different ways.  Our clinic gives ketamine either via intramuscular (IM) injection or intravenous (IV) infusion.  We administer Spravato (esketamine) via the intranasal (IN) route (a nasal spray).

Unfortunately, insurance does not cover ketamine treatments for depression.

Yes, ketamine therapy is safe if administered under medical supervision by experienced clinicians, such as at our clinic.

Ketamine can cause some short-term side effects during or after a treatment.  These can include drowsiness, dizziness, nausea (and rarely vomiting), headaches, transient double vision, temporary increases in blood pressure and heart rate, local pain at the ketamine intramuscular injection site, dissociation (a floaty, dream-like state which feels different than ordinary reality), and visual distortions or hallucinations.  If these side-effects become troublesome, they can usually be effectively managed or prevented by giving adjunctive medications before, during, or after the ketamine treatments.

Ketamine can be a drug of abuse in the wrong hands.  It became a “party drug” in the 1980s and 1990s, and is sometimes known as “Special K”.  It is still abused in some parts of the world, particularly in Asia.  However, the risk that a patient who is getting ketamine in a medical clinic setting for a psychiatric or chronic pain condition will develop an addiction to it and will then go out and abuse it recreationally is miniscule.

Some recreational ketamine abusers, who typically use it frequently, at high doses, and often mixed with other drugs of abuse, may develop a bladder condition called “ketamine cystitis”.  The symptoms of this condition include bladder pain, painful urination, and urinary urgency and frequency.  However, we have never seen this condition among our clinic patients receiving ketamine treatments.

Who qualifies for ketamine treatment?​

Good candidates for ketamine treatment are those suffering from mental health disorders such as depression, anxiety, PTSD (post-traumatic stress disorder), and OCD (obsessive-compulsive disorder) who have previously tried traditional treatments (e.g., oral medications, talk therapy, and inpatient/outpatient treatment), but found them to be ultimately ineffective, or difficult to tolerate because of side-effects.

Other candidates for ketamine treatment include those suffering from chronic pain (sometimes accompanied by depression) due to conditions such as CRPS (chronic regional pain syndrome), neuropathic pain (such as trigeminal or occipital neuralgia), and fibromyalgia.

How much does ketamine treatment cost?​

Ketamine treatments at Kadima start at $475 per treatment.

How long does ketamine take to help depression?​

It depends on the patient. Some patients will have noticeable improvement after the first treatment, while other patients may need 6 treatments before they see an improvement.

How long does Ketamine treatment last?

It is important to understand that while ketamine effectively treats depression and other disorders for most patients for a period of time, it does not permanently cure these disorders or make them go away forever.  This means that in order to stay well, a patient has to have intermittent maintenance ketamine treatments, on a schedule which will vary from one patient to another.

Other Treatments We Offer 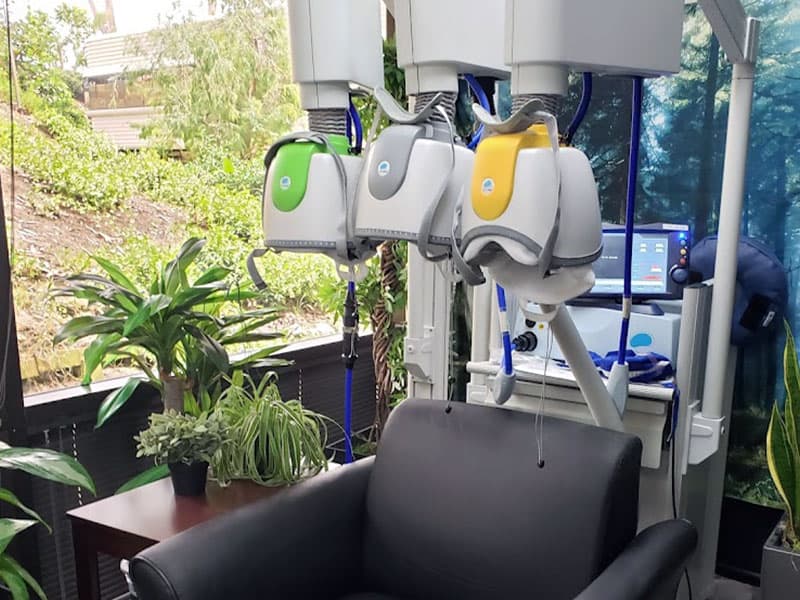 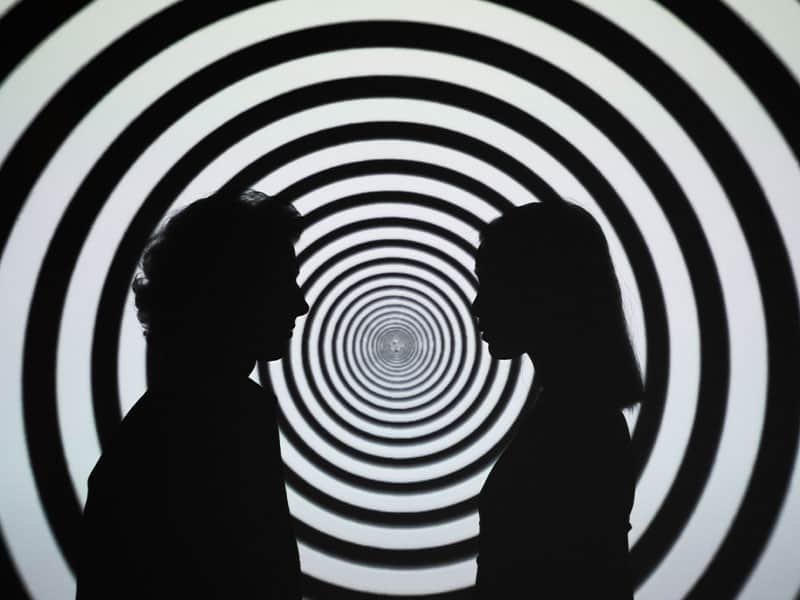 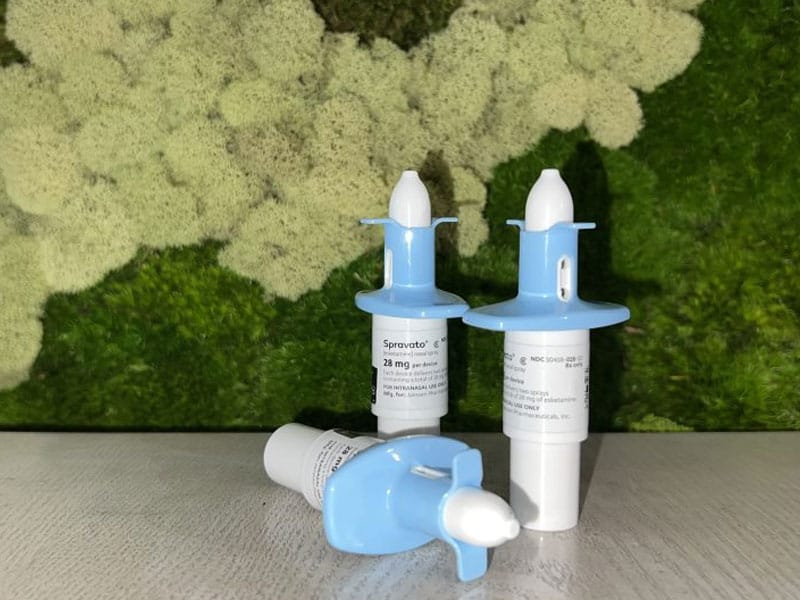